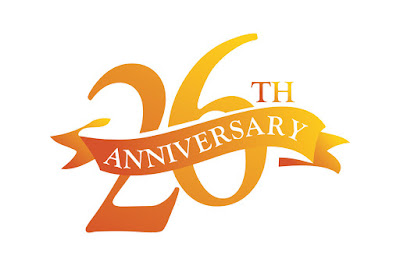 In the Spring of 1990, Mad River Outfitters founder and owner Brian Flechsig ran his first guide trip on our home waters of the Mad River, here in Ohio. It was later that year, that he hosted his first Trip to the Pere Marquette River in Michigan.

Fast forward to the Fall of 1994. He quit his job as the manager of a fly shop in Cincinnati, Ohio on September 1st. Moved to Columbus on November 1st and first opened the doors of Mad River Outfitters on December 1st.

He tells the story often of how he and his Dad pretty much built the first store themselves.

4 storefronts and 26 years later, here we are. One of the largest fly shops and outfitters in the United States....and still going strong. Actually, according to Brian, we are just "Getting Started".

Hopefully one day we can get Brian to tell us the whole story. We'd love to share it and would certainly be an interesting one.

To Brian, his family and the entire team at Mad River Outfitters..... 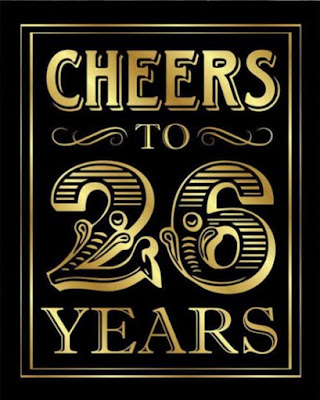 Very speical thanks to all of the friends, employees, subscribers and customers who have made this milestone possible. We could not have done any of this without YOU!!!
Stay tuned..........